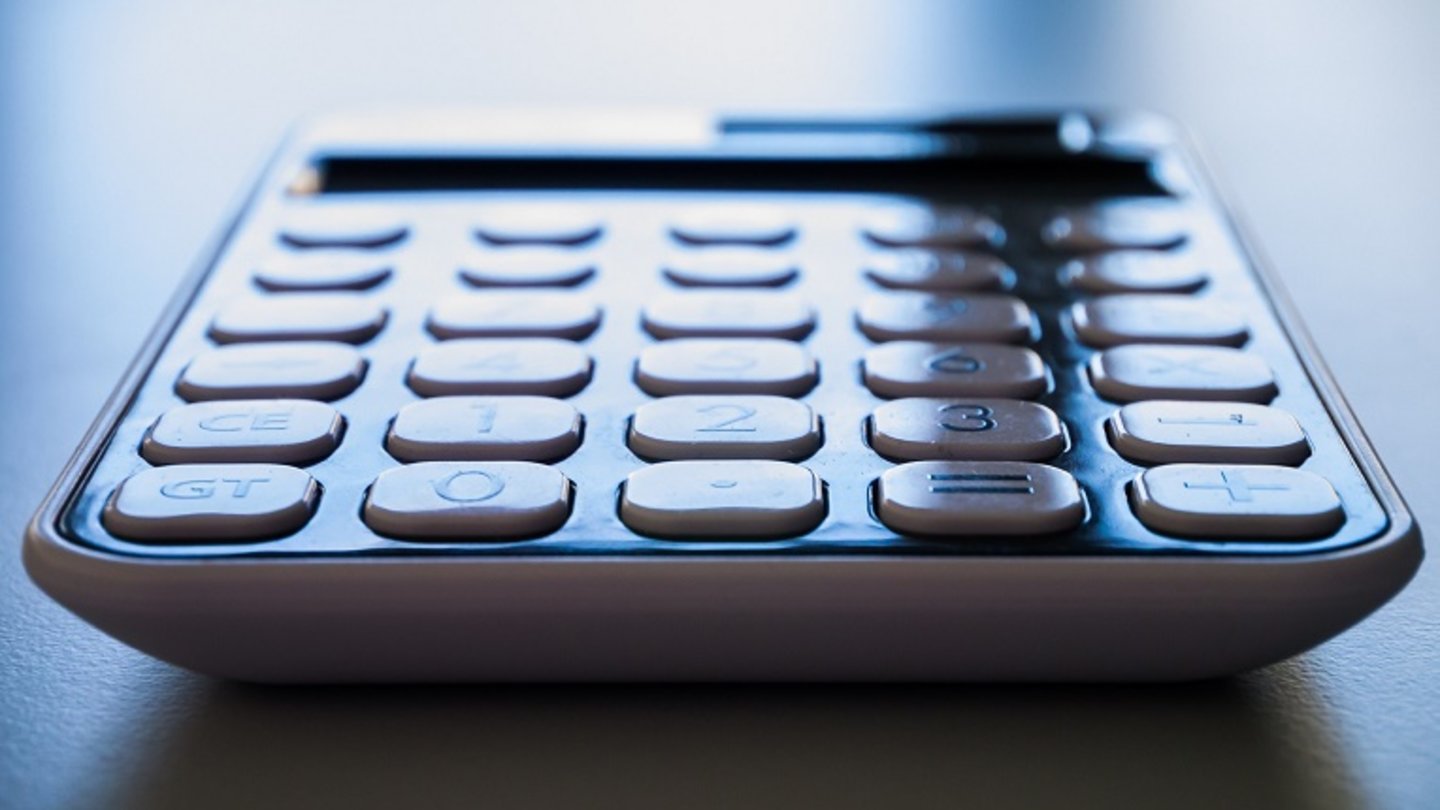 On Tuesday 8th May, 2018, Treasurer Scott Morrison released the Government’s 2018-2019 Budget; in light of the upcoming election, this year’s budget appears to focus on the good news with spotlights on retirees, superannuation & tax cuts for working Australians.

Taxation
Never fear – the Government has not forgotten you, the working Australian!
With a seven-year personal income tax plan set to commence in the 2018-19 year, the brackets will be simplified to four brackets so that the majority of taxpayers will be on a marginal tax rate of 32.5 percent or less, completely eradicating the 37 percent bracket by 2025.
The Government will also be introducing a new temporary non-refundable Low and Middle Income Tax Offset (LMITO) of up to $530 for the period 2019 – 2022. This offset will be made available to taxpayers with an income up to $125,333 per annum.
Furthermore, the Low Income Tax Offset will be increased to $645 from 1st July 2022.
The Medicare Levy will remain at 2%, and the Medicare Levy low income thresholds will be increased from the 2018 year.
Good news for small to medium businesses – the $20,000 instant asset write-off has been extended and will now run until 30th June 2019.

Superannuation
Whilst the Government has avoided making any major reforms, they have made several smaller changes in an effort to maximise superannuation growth:
• Ban on exit fees – From 1st July 2019, all exit fees on superannuation accounts will be abolished. They will also cap selected fees at 3% on any superannuation account with a balance under $6,000.
• Tailoring insurance – From 1st July 2019, insurance within superannuation will change from a default framework to an opt-in system, offering particular members the option of reducing their premiums.
• The Government has introduced an exemption from the work test for voluntary contributions made by retirees with balances under $300k. The exemption will be made available for 12 months following the end of the financial year in which they last met the work test.
• Existing SMSFs & small APRA funds have been cleared to increase the maximum number of the members to six.

Retirement
The Government announced that it is developing a retirement income framework to increase flexibility and choice for retirees.
• A retirement income covenant will be introduced in the superannuation law, requiring trustees to offer Comprehensive Income Products for Retirement (CIPRs), designed to provide individuals with income for life, regardless of longevity.
• Additionally, the Government has announced new means test rules for lifetime retirement income stream products, which will come into effect from 1st July 2019. Any lifetime annuities purchased between now and 1st July 2019 will continue to be subject to the existing rules.
• Providers are now required to report simplified, standardised information on retirement income products.

In addition, some good news for all complying SMSFs – any SMSF with a history of good record keeping and compliance will have their audit obligation changed to three-yearly. This is set to start on 1st July 2019 for all eligible SMSFs.