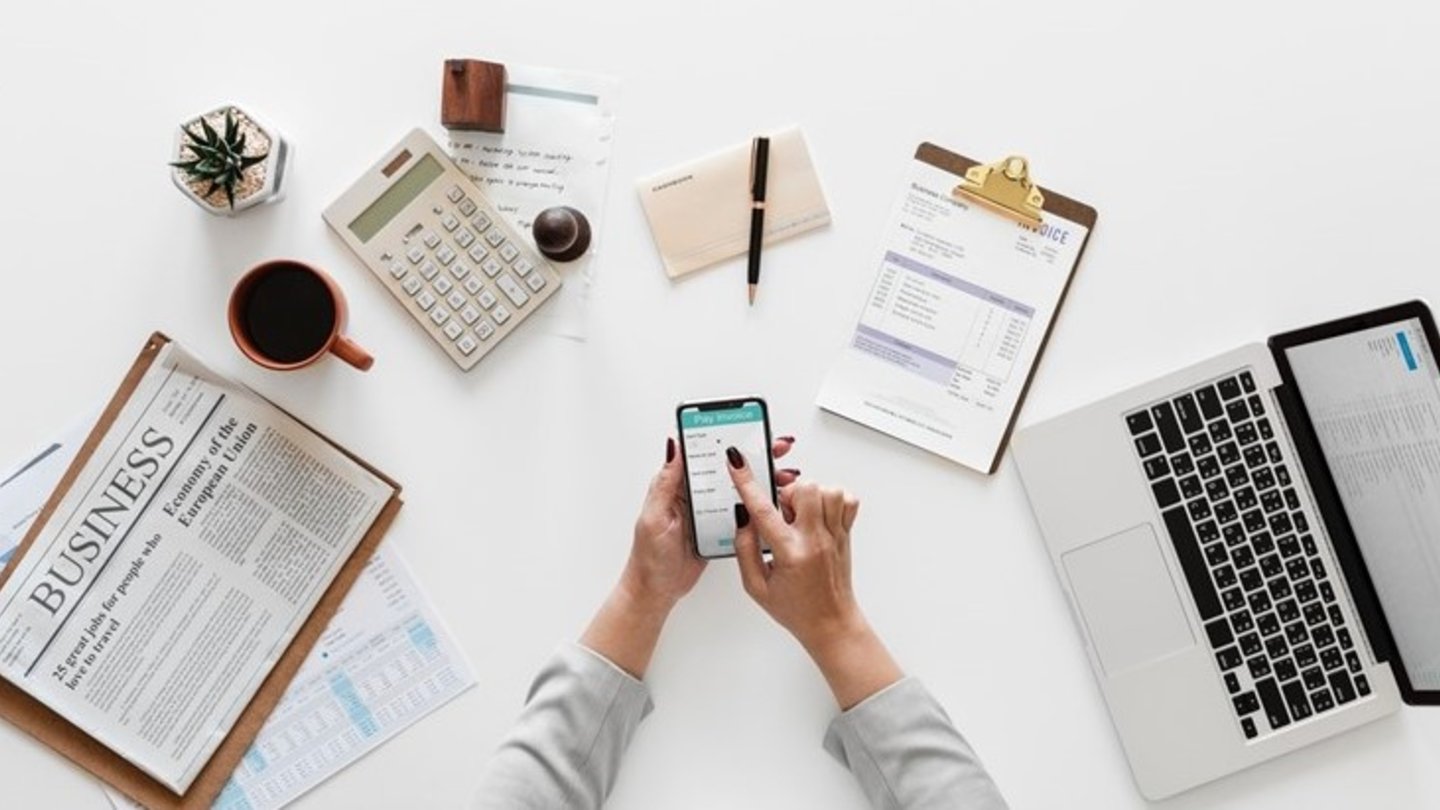 Understanding the Instant Asset Write Off

In the budget in April the Treasurer announced another change to this handy tax benefit. Just to show the voters how quickly they can act, Parliament managed to pass this legislation in two days so that they could get on with the election campaign.

The write off sounds simple but it is not.

In the 2018/19 year there are actually 3 different thresholds for the deduction:

Then there is the question of whether it includes GST or not. This depends on your GST status. For most businesses this is excluding GST.

If only part of the asset is used for producing income then the entire asset must be less than the threshold but you can’t claim the private proportion.

The write off only applies to entities running a business. This can be a very arguable situation. There was a case where a taxpayer owned one goat and it was ruled that he was carrying on the business selling its semen. However since then the Taxation Office is being a lot more argumentative.

The threshold applies to each asset acquired. Many years ago when we had an investment allowance the ATO ruled that 6 chairs and a table were one asset and not 7 separate assets. The ATO has remained silent on this technicality. The asset write off applies to both new and second hand assets. The trade-in amount is disregarded.

If you run a small business depreciation pool then if your opening balance is less than the above thresholds then you can write off the whole pool in that year.

If you’d like more information on how to grow your business, please contact one of our accounting and tax experts using the button below.