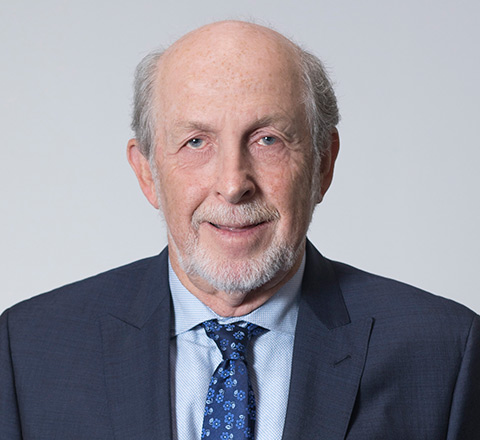 Peter studied at the University of Sydney and enjoyed university life so much that he completed two degrees. He is a Fellow of the Chartered Accountants Australia and New Zealand, and the Australian Institute of Company Directors and is a Chartered Tax Adviser (CTA) of the Tax Institute. Peter is an authorised representative under the Corporations Act and is licensed to give investment advice. He is a registered tax agent, a registered company auditor, a registered SMSF auditor,  an external examiner for the Law Society of NSW and a Justice of the Peace.

Peter has won various battles over the years against the Australian Taxation Office. He even convinced the Australian Securities and Investments Commission that Singapore does not have a separate capital city.

Peter has three daughters and seven grandchildren and is a keen skier and accomplished sculptor. He was on the Board of Management of his daughters’ school, Masada College for 10 years of which he served three years as honorary treasurer.