Home Blog Insurance to Protect You 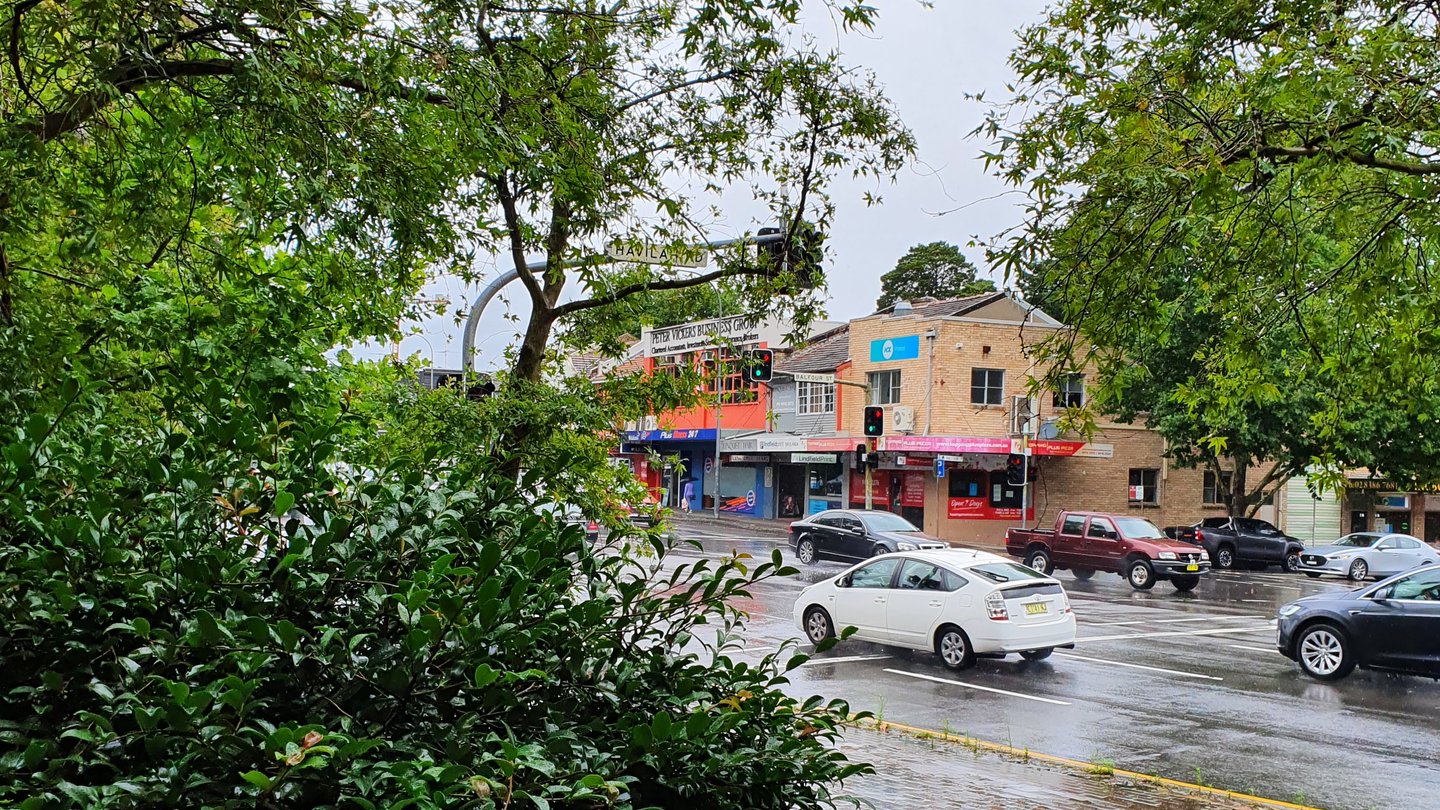 Protect your Business from the elements with the right Insurance.

With La Nina set to last from November 2021 to April 2022, wild weather will be around for a while and the impact will not only be felt with storms along our coastline but also with the age and construction of your residence – “Modern houses are not resilient to the damaging impacts of tropical cyclones despite conforming to current safety aspects of the National Construction Code (NCC)…” “Cyclone Tracy, which hit Darwin in 1974 remains Australia’s costliest natural disaster with a $5.5 billion insurance bill, normalised to 2017 values. More recent cyclones to cross the coast in North Queensland, including Yasi, Marcia and Debbie, have cost a total of $3.83 billion.”  Read more

What happens during a La Niña cycle?
A La Niña cycle happens when the Southern Oscillation Index reaches a threshold of +7. As at 5 January 2021, the index
was at +18.8[5].
Climate models associated with La Niña and El Niño are not perfect; however in early January 2021, the Bureau of
Meteorology issued advice to indicate the Southern Oscillation Index has peaked[6]. So while higher than average
rainfall is still likely for the 2020/2021 summer, wet conditions have been forecast to abate. The risk of damaging floods
and cyclones has also lessened.

What happens during an El Niño cycle?
An El Niño cycle is characterised by the Southern Oscillation Index falling below -8. When the index is above -8 and
below +7 the system is said to be neither in El Niño nor La Niña.
Bushfire events often occur during the El Niño cycle, with the Ash Wednesday fires in 1983 and the major bushfires of
2002 to 2003 and 2006 and 2007 taking place during El Niño periods. The bushfires that happened in 2019 up until
August that year were during an El Niño event[7]. But other factors, such as rising temperatures, also contributed to the
2019/2020 fire season[8].

It’s important for businesses to understand how their insurance cover could respond in the event of weather events
caused by La Niña and El Niño such as fire, flood and cyclones. Read More

Why choose Peter Vickers? – For dedicated Personal service, Professional results, we will ensure you get the best policy we can deliver.