Home Blog Storm and Flood Damage - Are you covered by your insurance? 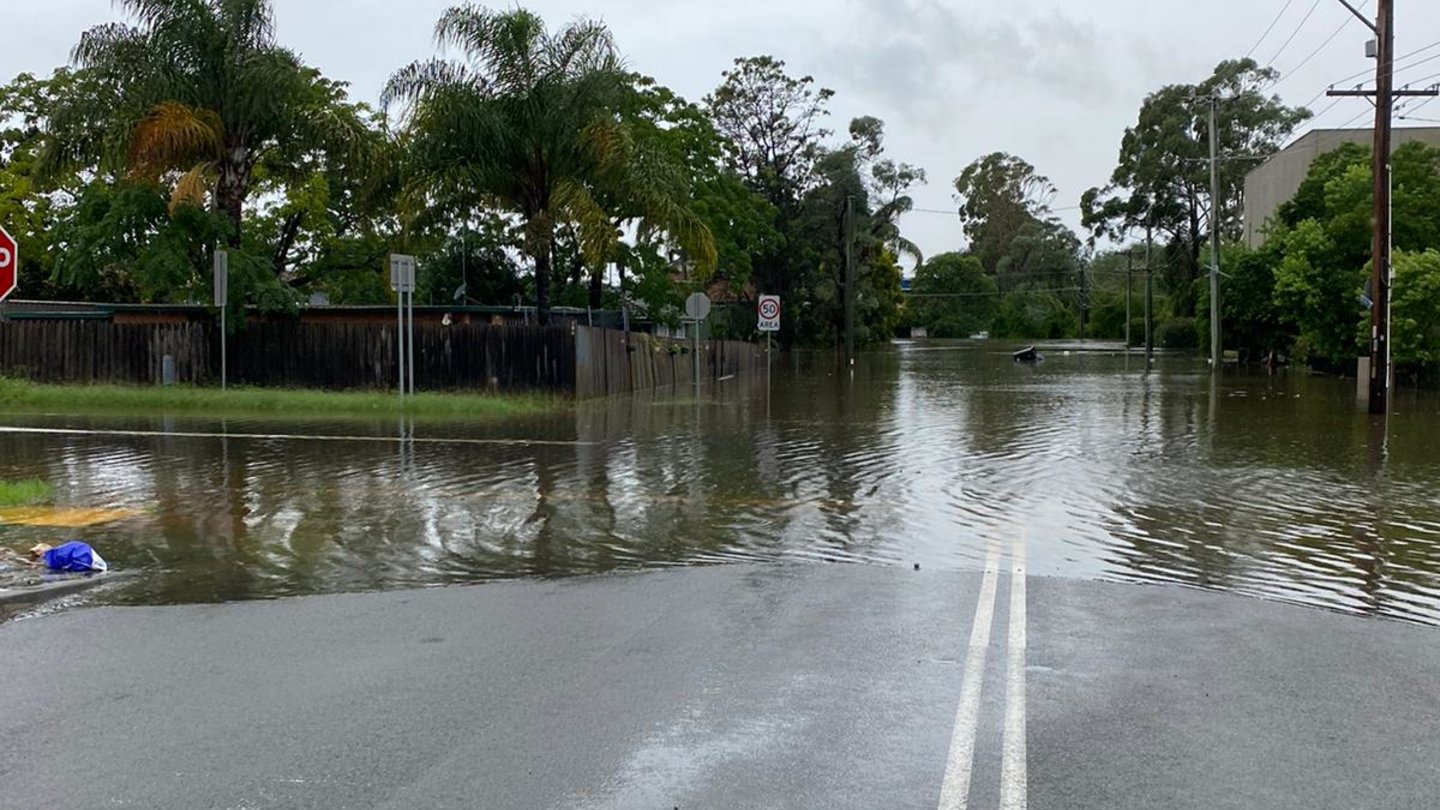 Storm and Flood Damage - Are you covered by your insurance?

Do you know what your Insurance covers in the event of a Storm?

Read this interesting article from Insurance News about the pitfalls of not reading your insurance product disclosure statement and why the definitions should be standardised.

The Financial Rights-commissioned report, titled Standardising general insurance definitions, was researched prior to the latest torrential rainfall and is part of a series related to Consumer Data Right reforms.

The report says greater standardisation and increased comparability improvements are needed and the insurance industry should build on standard flood definition reforms adopted after the Queensland events in 2010 and 2011.

The definition of storm and other perils should be standardised in insurance policies and reforms should also focus on improved comparability of exclusions and cover qualifications, the Financial Rights Legal Centre says, as it braces for phone calls after the Queensland and NSW weather catastrophe.

“We do expect to get a lot of calls from people who are either underinsured or who are excluded from a claim due to the definitional issues,” Senior Policy and Advocacy Officer Drew MacRae told insuranceNEWS.com.au.

“It is these exclusions and qualifications that effectively set the operational meaning of the event,” the report says. “That is, there is little point in having a standard definition of an event, if different insurance policies can change what loss is covered if the event occurs.”

“Innovation is great and competition is great until it doesn’t actually help people,” he said. “People buy an insurance product expecting they will be covered, only to discover at claims times that they are going to be excluded.”

The report finds that despite the introduction of a standardised definition for flood, a review of the product disclosure statements indicates there remains a degree of uncertainty over whether water damage resulting from related natural events is covered.

Examples include whether flood damage necessarily involves storm damage, which aspects of water damage are included, and whether storm damage includes that arising from a storm surge and/or wind. Read the full story here

For the right policy and the right level of protection that suits your budget and your business – Talk to our brokers, we can help -  Call Peter Vickers Insurance Brokers on 1300 784 011.