Home Blog Superannuation, the budget and what it means to you!
18May

Superannuation, the budget and what it means to you! - Peter Vickers Business Group

The Treasurer announced changes to superannuation as part of his 2016 budget that he handed down on 3 May 2016. This budget was handed down in the run up to the Federal election that has since been announced for the 2nd July. It is thus difficult to discuss the announcements without entering into a political discourse but this is what will be attempted in this article.

Most of the changes announced in the budget commence from 1st July 2017. It is important to remember that the changes have not been introduced into parliament let alone passed into legislation and depend on the outcome of the election and also the next budget in May 2017. So all of this could change. 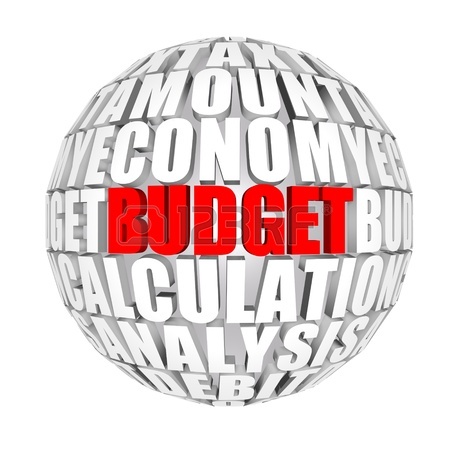 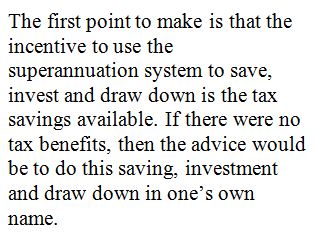 This is a summary only of a budget speech whose back up legislation has not even been introduced, about tax legislation that has complex rules and definitions eg aggregated income. Do not dare to even think of relying on anything stated here when making decisions.