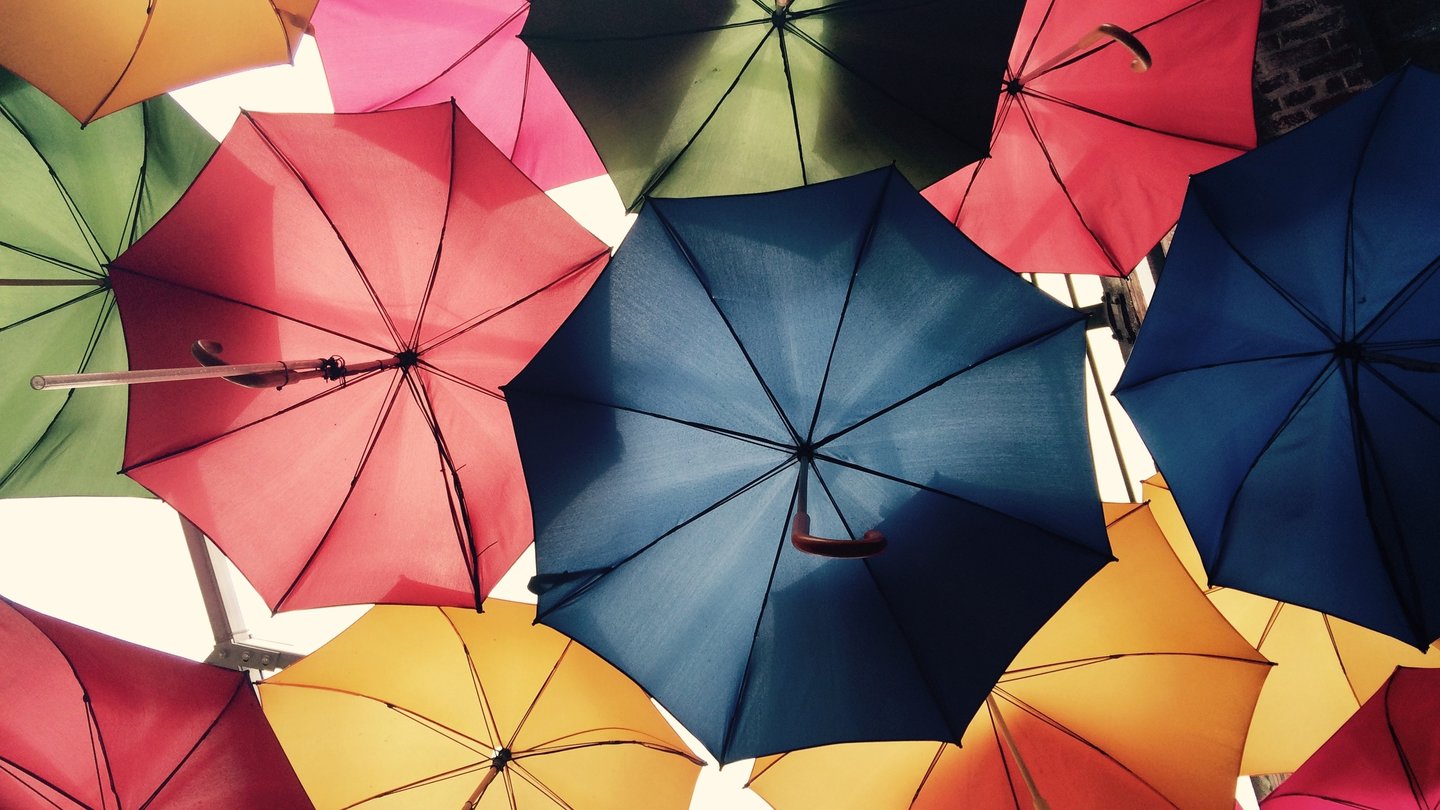 Underinsurance - what to do when this happens to you.

The moral of this story is that the onus is on you to make sure you are asking the right questions of your insurer, understanding what lowering the costs of your premium means and annually reviewing your policies to make sure that you have the right level of insurance to protect you and your business.

This is what happened:

A landlord who sought additional funds for his building fire claim after saying his insurer failed to inform him that he was underinsured has lost his claims dispute.

The residential building policy covered $185,400 for rebuilding costs and $16, 900 for 52 weeks of lost rent, both of which the insurer paid. However, the complainant then said the amount insured was insufficient to cover the costs and asked for an extra $131,355, saying that the insurer was negligent for not informing the landlord he was underinsured.

The Australian Financial Complaints Authority (AFCA) ruled that the insurer did not have to inform the landlord that his property was underinsured, saying that the policy terms were "clear and unambiguous". The complainant began his policy with his insurance company in 2015 with an initial sum insured of $250,000, but on 3 separate occasions, amended it to reduce the cost of the policy's premium. The landlord said he was unaware that his house was underinsured and that the insurer should have alerted him to an appropriate sum that would cover damage in the event of total loss.

The insurer advised that its consultancy only informs clients of the cost of premiums and does not advise client on how much they should insure their property for. The insurer said it could only cover the amount instructed by the policy and that the homeowner should have ensured that the property was adequately insured.

AFCA dismissed the landlord's claims and said the onus was on him to be aware of the possibility that he was underinsured. The panel said the homeowner had opportunities to conduct assessments for rebuilding costs in the event of a total loss and that he should have certified that his insurance appropriately covered the damage. AFCA ruled that the insurer pay costs adjusted to inflation, increasing the initial damage cover to $188,645. The ruling outlined that the policy would cover "reasonable legal costs" for mortgages in the event of a total loss and said if required, the insurer would have to pay costs associated with the discharging of the property's mortgage.

Protect your business - Talk to us at Peter Vickers Insurance Brokers  on 1300 784 011 for all your insurance needs.