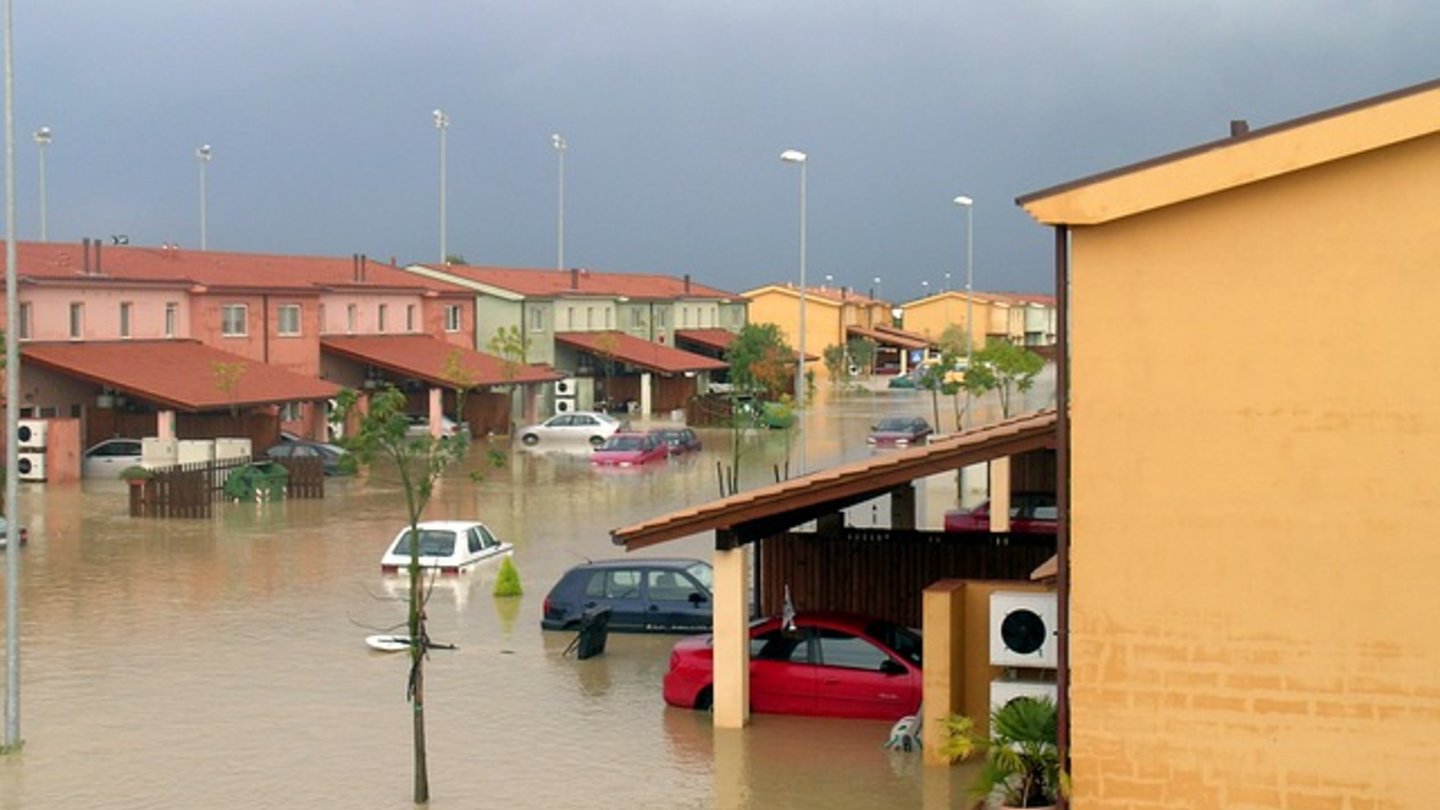 Protect your Business from the elements with the right Insurance.

Its not just your home you need to secure during freak weather events you need to make sure you have the right insurance that protects you and your Business against unexpected disruptions.

"Modelling undertaken for Insurance Council of Australia (ICA) found that if an event the size of 2017’s Cyclone Debbie occurred now and border restrictions delayed insurers by seven days, a total economic shortfall of $687 million would result over the eight weeks following the event.

A national approach outlined by ICA would require responders to be fully vaccinated and have returned a negative test result in the previous 72 hours, while it has also proposed arrangements that would allow for the deployment of overseas personnel."  Read More

"A La Nina weather system has not yet formed, but the Bureau of Meteorology warns that above average rainfall and flooding could still occur this spring and summer. Read Report

ICA has called on state and federal governments to urgently agree to a nationally consistent approach to the movement of fully vaccinated insurance disaster responders across state borders amid a high risk of natural catastrophes in the next couple of months." Read More

“… the Bureau of Meteorology has said widespread flooding, coastal flooding and erosion, tropical cyclones, and marine heatwaves are all more likely over coming months.”

Eastern Australia has been hit by a number of storms this month as the disaster season begins, while the Bureau of Meteorology has issued a La Nina alert, indicating a 70% chance that the climate system associated with wet weather and flooding will form again this season.

“The pandemic has impacted how people live with many considering moving regionally for a lifestyle change. However, many Australians are failing to consider the impacts of natural disasters in planning where they live,” Suncorp Insurance Product & Portfolio CEO Lisa Harrison said.

“This research aims to shine a spotlight on, and more deeply understand the mindsets, behaviours and attitudes of Australians towards making their homes more resilient against the upcoming summer natural hazard season.”

Why choose Peter Vickers? – For dedicated Personal service, Professional results, we will ensure you get the best policy we can deliver.